December 1971 marks the year of India’s victory over Pakistan and the birth of Bangladesh (then East Pakistan). Recreating the leaves of history, Neosphere Interactive has designed its next video game 1971: Indian Naval Front. The game has been in development for some time and after a slight delay it is finally aiming to launch in the fourth quarter of 2021. and exclusive demo key codes are now available for Steam.

The game is a tactical naval combat game based on real events during the India-Pakistan War of 1971. It will be played from the point of view of the Indian Navy. According to the founder Hitesh Ramchandani, “1971: Indian Naval Front allows you to relive history and experience the naval clashes between India and Pakistan. You will participate in almost all Indian Navy operations carried out during the 1971 war, including the transmission of military information through Morse codes.

According to our initial conversation about the game, he shared that in the game the player has the chance to control iconic Indian Navy ships like Vikrant, Brahmaputra, Veer, Rajput and more. In addition to controlling warships and their armaments, the player can also fly Indian Navy Air Squadron jets and helicopters which were used during the 1971 war in some missions. The game will feature 12 to 15 levels with an estimated four to five hours of playtime that will narrate the actual war scenarios that took place between November and December 1971. 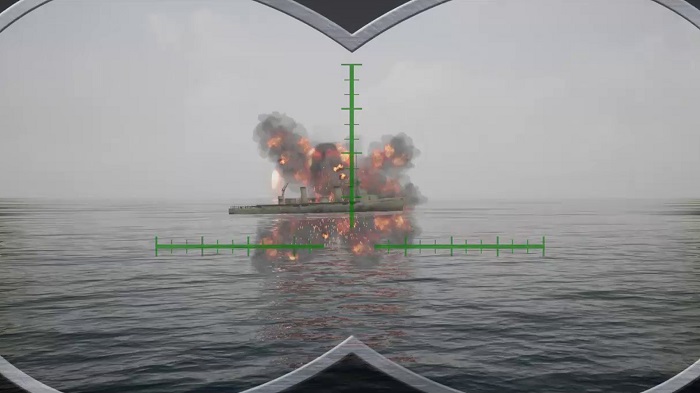 Development of the game began in early 2018 for PC and they were looking forward to releasing the game during the Q4 2019 window to Q1 2020. It was at the end of 2019 that they decided to add a multiplayer version also to target the ever changing esports industry in India.

Ramchandani shared: â€œA multiplayer version will be released as an update shortly after the single player version is released. It will have three game modes and the gameplay is designed to have fast and engaging air and sea battles. “ 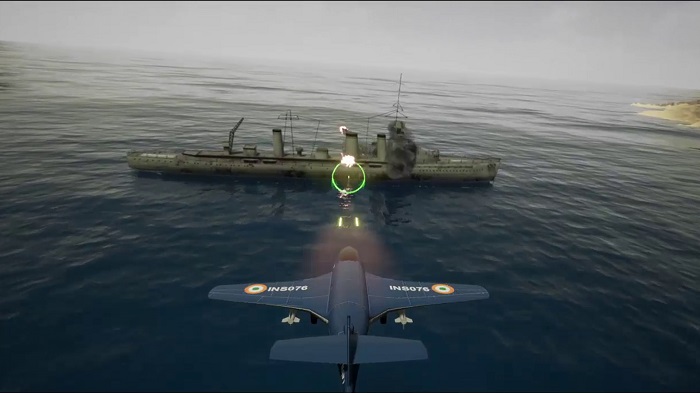 The game suffered a slight delay with launch as it mentioned that working on PC multiplayer was a big challenge and that they wanted engaging and fast-paced game modes. â€œThe addition of multiplayer had disrupted our previous schedule, but we were prepared to take that risk because we believed it would make the game more marketable nationally and internationally. Aside from the technical challenges faced due to multiplayer, we were quite behind schedule due to the ongoing pandemic that started in early 2020. The WFH was not working for us, and we desperately wanted to work on it on time. full. This was another reason for the delay, â€he added.

During the lockdown phase, they had a positive experience joining Design Media & Edutainment Solutions (DMES) as co-developer Sathish Narayanan is the founding director of DMES. â€œThe team helped us recreate all of the artistic elements of the game, which has made the graphics more appealing now. DMES is a design institute in Pune and offers courses in animation / VFX and game design. Seven game design students and a mentor volunteered to create the game elements. It turned out to be a win-win for everyone as the students got the opportunity to work on a LIVE project and we got had a strong team to develop the strengths of the game, â€he explained. 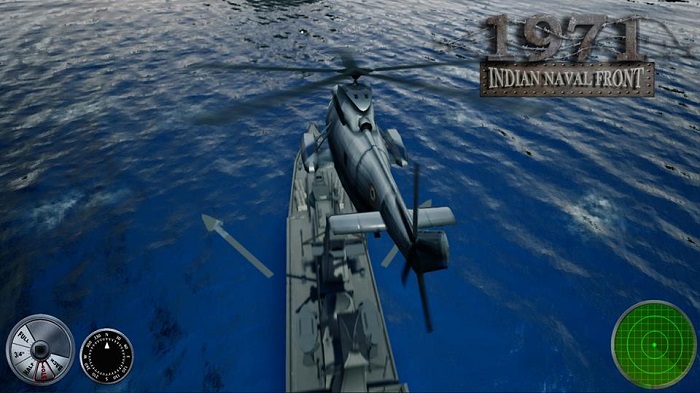 Based on the current storyline, they have stated that the single player campaign will be released in the fourth quarter of 2021 and that the multiplayer will be released as an update next year. â€œWe have posted a Closed Beta Demo on Steam which is available for Media / Influencers and YouTubers to try out and share constructive feedback. The game was intentionally designed to be a bit difficult for gamers as it will give a rewarding feeling / satisfying once they complete a certain mission. Being the very first PC game based on Indian war history, we expect a good response from the Indian PC gaming community, “he said.

Microsoft is testing a PC Game Pass widget for Windows 11

Microsoft is testing a new widget in Windows 11 aimed at highlighting content available with a PC Game Pass subscription. The Game Pass widget is currently only available in the Windows 11 Insider Preview Build 25174(Opens in a new window)but it seems likely that it will eventually happen to all Windows 11 installations. Widgets are […]

Santa is scarier than ever in this hit PC game

Otter Lady Horror Banner tweeted a video of her initial reaction to the ghost of Santa Claus in “Phasmophobia”, giggling with pleasure as she realized who was chasing her. The chasing Santa Claus looked less plump than traditional depictions of Saint Nick, and suitably gruesome. @SailorSugarPlum had a similar reaction in a video she shared, […]